No Tickets Available
Go with friends

Join us on Fri, Nov 16, at Scandic Triangeln in Malmö for an evening full of laughs.

So come on down and bring your loved ones, colleagues, friends and tinder date(s) to show your support for stand-up comedy in English coming back to Malmö!

**The entire show is in English***

David Tsonos (Canada) - David has been touring Canada since 1999, from one end to the other several times, and now doing shows in the USA and the U.K. When not touring David has acted in commercials and TV shows. He also has found time to Write and Direct his own independent films.

Adrian Mackinder (UK). For nearly 20 years, he's been telling stories for the world’s most important brands and his work can be seen on film, TV and radio as well as stand-up comedy stages around the world. His latest stint was a writer for Comedy Central in the UK for 6 years. He is also the current Social Media Guru for Discovery Channel and the official voice of Lego Corporate.

InternationalComedians.com
See organiser's profile
Follow
No Tickets Available
Other events from this category 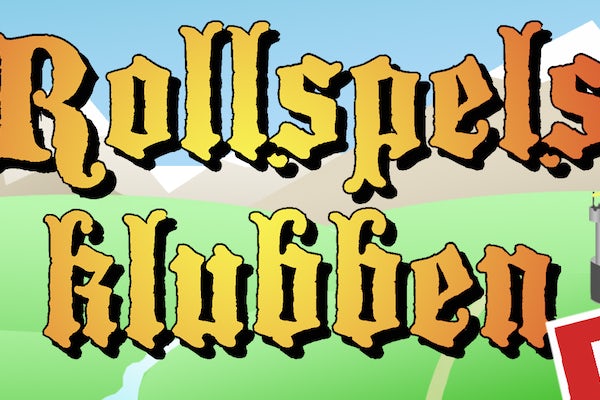