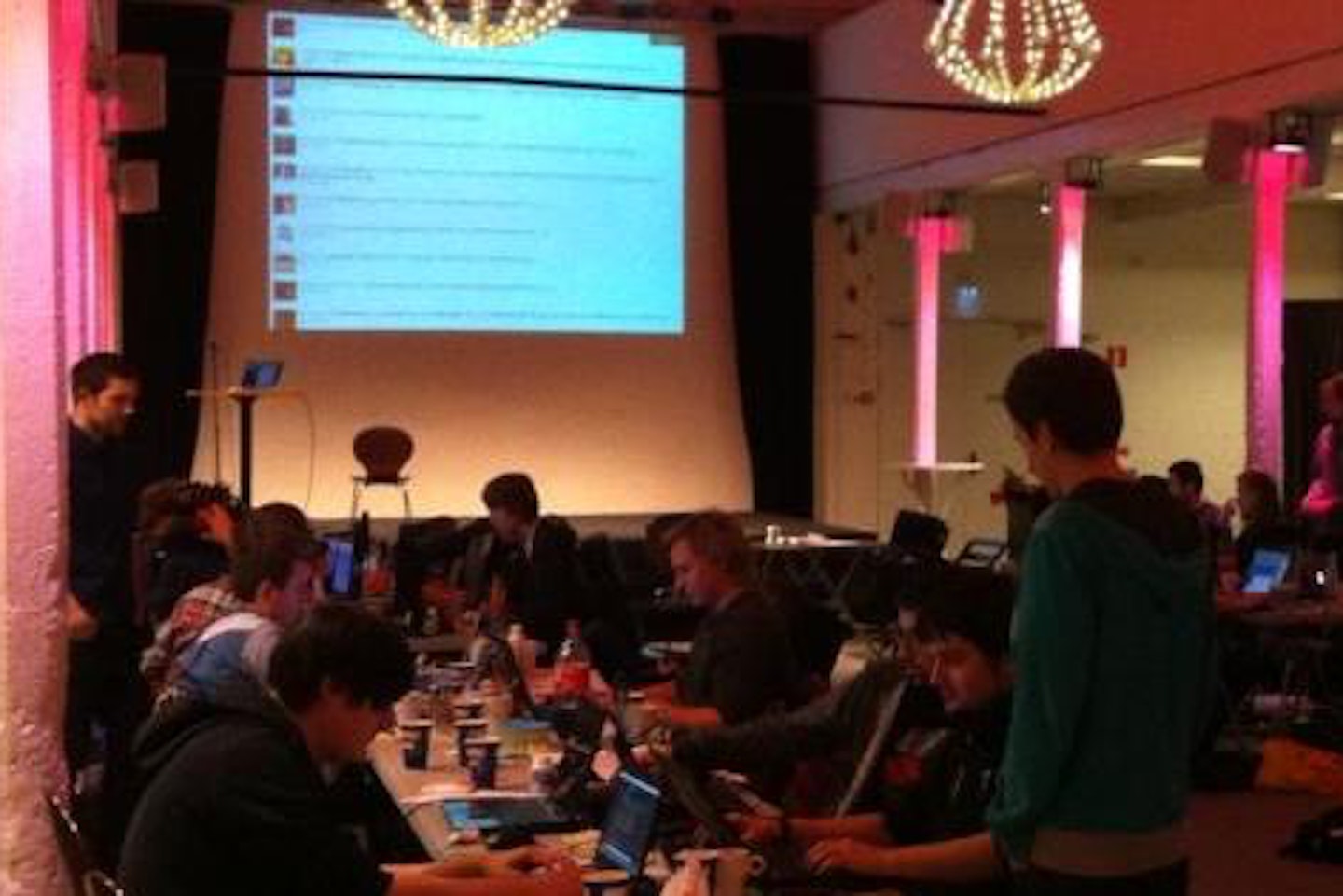 What is Global Game Jam?

Global Game Jam is a globally coordinated game hackathon. The global event gathers over 20 000 game enthusiasts from countries all over the world. During this one weekend, game designers, professionals and amateurs alike come together to do what they all love best: make games. The aim is to complete new games from scratch in just 48 hours.

This year, Global Game Jam Stockholm prepares to host 80 jammers. The 2016 GGJSthlm jam site will be at Tekniska Museet, where jamming will continue uninterrupted throughout the weekend. GGJSthlm is organized by Game Jam Stockholm. Jam-participation costs 100SEK. For that price, you get full access to the museum during Friday in preparation for the event, breakfast, snacks and coffee during the whole weekend.

Behind the magic curtain!

The jam site will be open to the general public during museum opening hours, lending an insight into a process that is rarely seen. Visit the museum for a preview of the games as they are being made, test play demo versions and meet with the jammers!

Detailed schedule will be released soon!

Food on site: Breakfast and snacks.

Just a short bit of legal to make sure everyone agrees: By signing up for the event:

You agree to follow the rules, regulations and policies as they are presented on the gamejam.se site, the globalgamejam.org site, and by the organizers in correspondance and in person at the event, and understand that if you do not follow, even after being told to, you may be asked to leave the event. This may concern any kind of situation, but is mainly meant to show that we do not tolerate harassement in any form.

You agree to, at the end of the event, share your game and program code under the Creative Commons Attribution-NonCommercial-ShareAlike licence by uploading it to the global game jam site. You still hold all intellectual property, and neither Global Game Jam, nor Game Jam Stockholm owns any of it. Although we do want to use them for demonstrational purposes. For more info see the Global Game Jam FAQ.

You agree that you are aware there will be photography and video recordings from the event, and that these are streamed and saved openly on the internet. Even though the organizers will do their best at not using images of anyone who do not want to be on film we cannot guarantee that you will not end up in images.