This is where you buy tickets for the Fri, Feb 15 comedy night at Scandic Triangeln in Malmö. An evening full of laughs to enjoy our Valentine's Special with 3 pro acts!

Rory O'Hanlon (IRELAND)
Rory's observational syle of of comedy has made him a instant hit with crowds up and down the country. Rory performs at every venue in Ireland from the world famous Comedy Cellar, the International, Laughter Lounge, The Empire Belfast while also becoming a firm favourite in the legendary Stand in both Glasgow and Edinburgh where hes has performed at The Best of Irish at the Edinburgh Fringe for the last 3 years.

Kristel Zweers (NL)
Kristel kick-started her comedy-career by winning the silver prize in the Dutch Lucky Strike Comedy Talent Tour in 2001. She has also toured with 3 of her own 90-minute solo shows and has also participated in “De Lama’s,” the Dutch version of ‘Whose Line Is It Anyways.” In 2009, her first solo “Onschuldig” (Innocent) featured on Dutch TV. She has performed in places like Curaçao, Bonaire, Singapore, KL, Brunei, Dubai, Portland USA, Jakarta, Beijing and Guangzhou.

Then they are back on Fri, Mar 8 too with 3 more pro comics coming! Nico Yearwood (Barbados), Alistair Williams (UK), and Nigel Ng (Malaysia)! 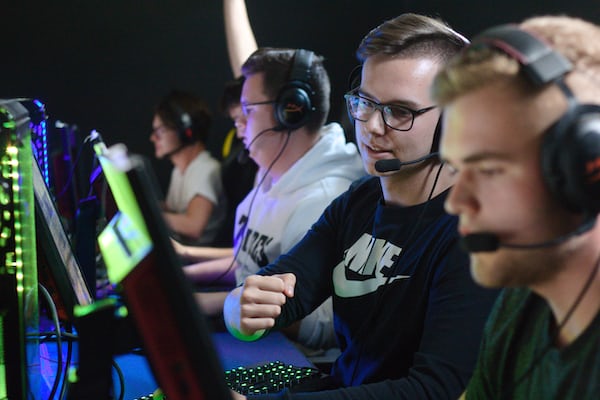