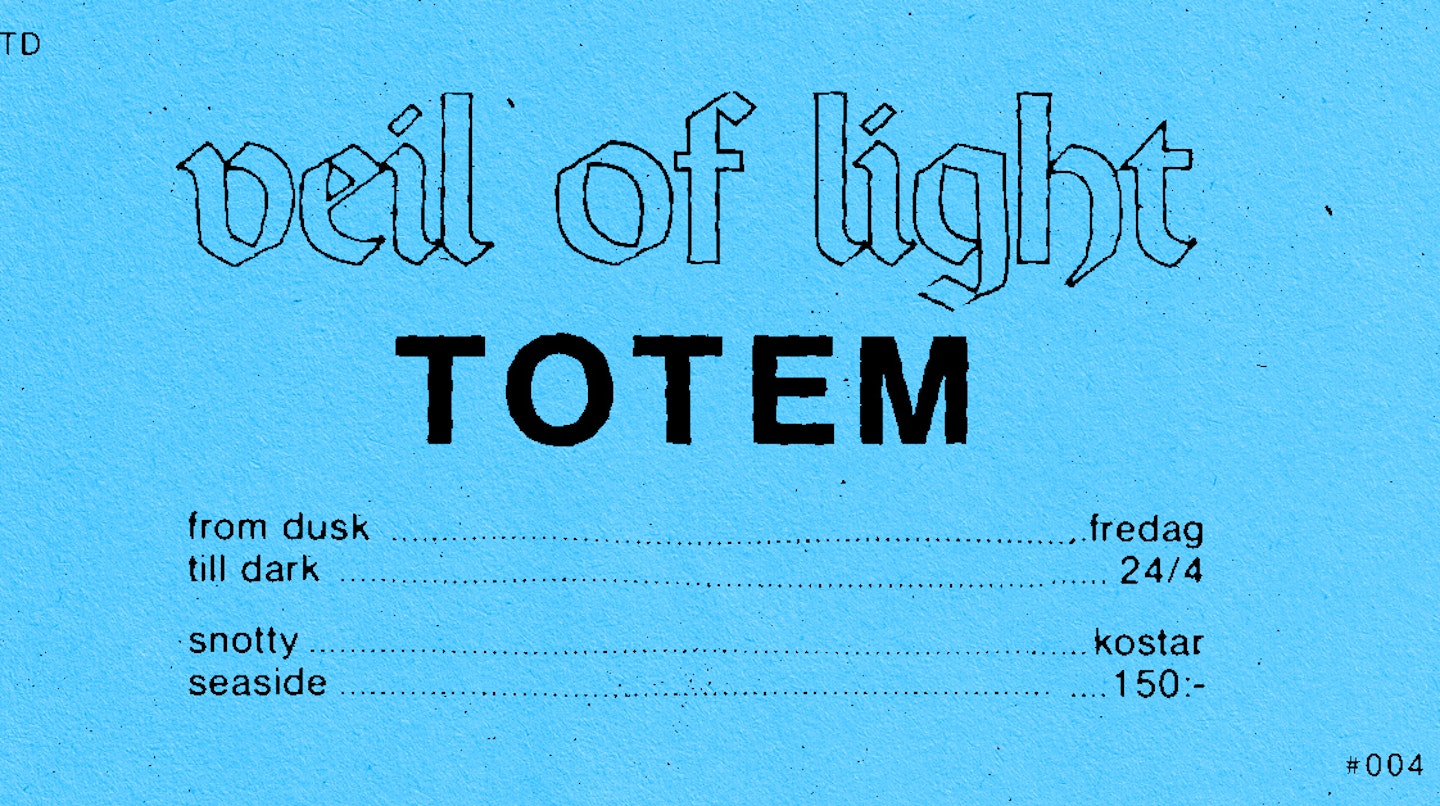 Exactly two years after their latest Front Teeth LP, the Zürich-based duo VEIL OF LIGHT is back with a new album called Inflict out on Avant! Records.This is their fourth full-length and their industrial-tinged synth-based post-punk keeps on getting better, making Inflict their strongest release to date.In these eight new cuts you'll hear how their sound has gotten heavier, bulkier, even more beat-driven.Tracks like So Hard and Holy Wars display drums pounding like noises from a rusty machinery, synths on You Done Me Wrong and Fact2019 they’re so sharp they can slice through your skin, Europe and Animal Instinct feature melodies from the abandoned industrial district of your ghost town.We could go on but you are probably aware of what these two Swiss are all about, and if you are not you'll know the Veil Of Light when you face it.

Inspired by the romantic post-punk scene of Copenhagen, where the members were raised, and the raw intensity of the electronic music of Berlin, where the music was conceived, Totem’s dramatic songwriting reflects both hopefulness and melancholia in the sounds of long restless night and urban club culture – fitting that moment on a lonely walk home at 4 in the morning where the distant sounds of city life harmonizes with a haze of memories.

Their emotionally raw songs framed in sonically dense electronic soundscapes has led to comparisons to post-punk classics like The Cure as well as modern trailblazers The Soft Moon and TR/ST.

From Dusk Till Dark
Följ
Kontakta