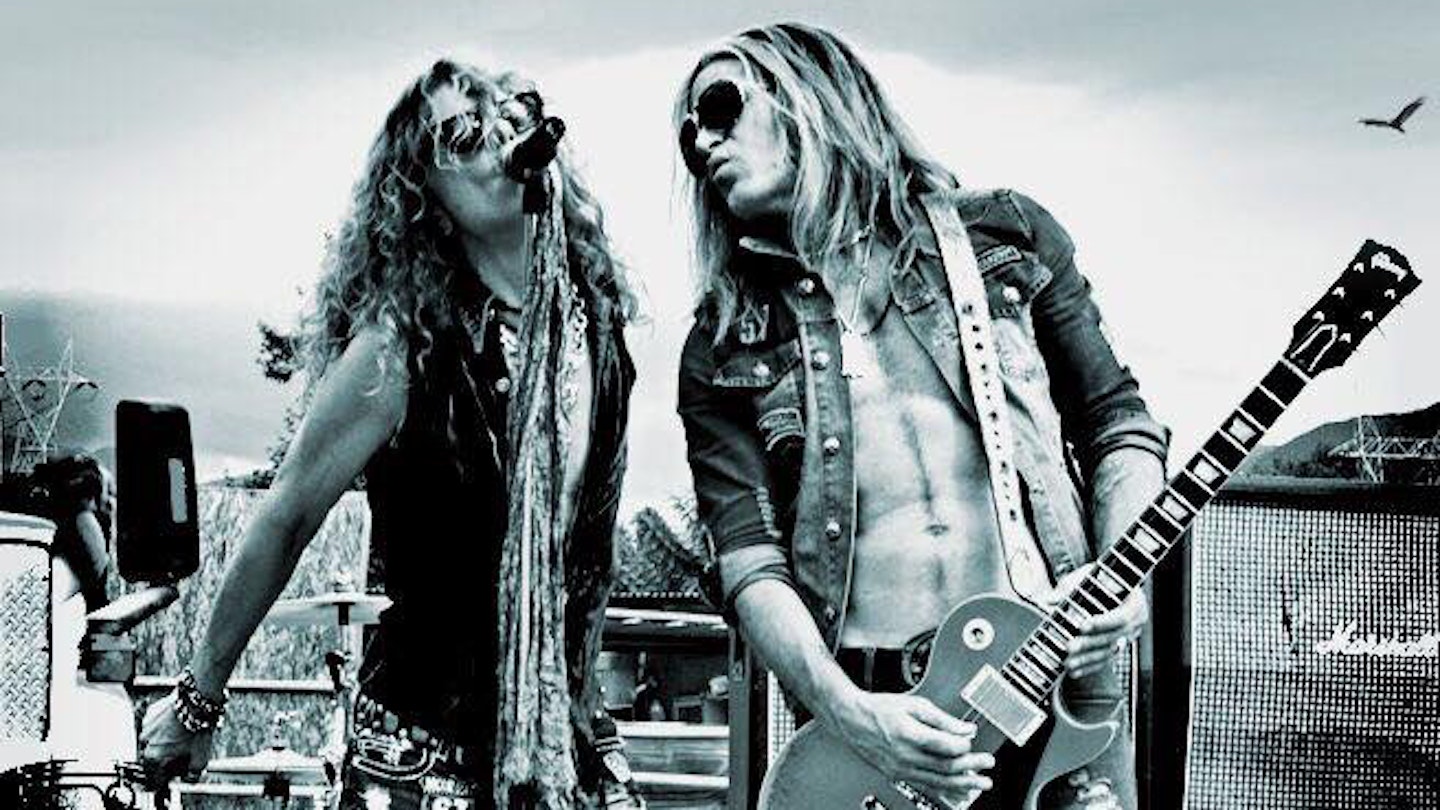 The band has just released their fourth studio album, Face the Music this March on Frontiers Music SRL, and has been receiving very high accolades from both press and reviewers.

Since their debut record in ’99 both Doug and Keith have been busy working in well known national acts which has resulted in a time gap between each subsequent Burning Rain release, all of which have been greatly anticipated by the bands’ ever-growing world wide fan base and Face the Music is no exception.

Doug Aldrich says he feels this is by far his favorite Burning Rain record to date. Doug Aldrich is largely known world wide for his tenure as a member of Whitesnake, Dio, Lion, and currently the Dead Daises.

Keith St John is known primarily in the U.S. as the singer for Montrose, Lynch Mob, and currently Kingdom Come. The acoustic duo will primarily be performing new songs to promote the release of Face the Music. They will also perform some of their favorites from the past three Burning Rain records and some favorite covers from Whitesnake, Montrose and a few surprises!