"Verminous is The Black Dahlia Murder's most dynamic, rousing and emotional release to date, and it achieves this without compromising one iota of heaviness. "I think this is the biggest evolutionary leap we've ever taken from one album to the next. We stoked the creative fires with 2017's 'Nightbringers' and it's gone much further now in 'Verminous'," states vocalist Trevor Strnad. "It's a very colorful, moody, and charismatic album that experiments with new sounds and ideas without losing the cutthroat Black Dahlia edge. There is a lot of minutiae to digest. Plenty of delicious little Easter eggs woven into the fabric of each song. Each one is a living, breathing entity that will stand on its own as some of the best music this band has ever created."

That this is a new phase for The Black Dahlia Murder is apparent as the compellingly filthy opening title track rumbles to life, and the album remains gripping for each of the nine tracks that follow. One of the most immediately evident evolutions is in how anthemic their ninth record is, the band inspiring fist-in-the-air responses, particularly in closing track "Dawn Of Rats". "'Verminous' has got some really huge parts that I'm sure will resonate greatly with our fans. It was definitely intentional on our part - a band can only hope to write a song so good that it would be seen as an anthem." Likewise, there is more melancholy on the record, particularly on "Removal Of The Oaken Stake" and "Sunless Empire", adding another dimension to the band's sound and expanding the dark sonic palette with which they paint, all of this coming naturally. "As usual, there was no discussion nor preemptive planning going into the album. We prefer to keep things completely organic and just let the music flow when the time is right. We just write what we write. I do however think it's been an underlying goal for the last several years to make more diverse music. We want an album to feel like a wild ride. A journey from beginning to end that has peaks and valleys."

When it came to title the record, Strnad looked around at the scene he has helped nourish for two decades and found his inspiration. "We, members of our beloved and hidden world of the heavy metal underground teeming just below the surface, are the verminous. The rats and roaches looming in the cracks and crevices of this fallen world. We are the pariahs that the world of normality finds loathsome and obscene. We are the carriers of a plague of knowledge so vile that it could bring the unsuspecting mankind to its knees. Always the underdogs. Our love for this music and what it means to our lives is foolishly underestimated."

"Formed in 2009 by Lucas Mann, RINGS OF SATURN wasn’t made just to be a studio project but rather a fully-fledged band. The interstellar beings contacted Mann after he opened an inter-dimensional portal using the art of shred. For years after, they would speak to Mann in archaic Sumerian of their invasion plans. The interactions, or rather instructions, prompted Mann to write the music in response. Albums of complex, experimental, and sonically heavy music followed. »Embryonic Anomaly« (2009 - self-released / 2010 - Unique Leader), »Dingir« (2012 - Unique Leader), »Lugal Ki En (2014 - Unique Leader), »Ultu Ulla« (2017 - Nuclear Blast), and »Gidim« (2019 - Nuclear Blast) were the byproduct of Mann absorbing, reinterpreting, and projecting back a language resonant from another world."

"Featuring former members of Heart of a Coward, Abhorrent Decimation, Nervecell and Surfaces - VISCERA formed in 2019. Despite roots firmly planted in Modern Tech Death, focus is ON the song rather than the amount of riffs IN the song combined with a potent blend of watertight polyrhythms and syncopation makes Viscera an emerging force to be reckoned with. The band released their debut single 'Lamb to the Slaughter' on October 29th 2019 to much anticipation following the announcement of the band's incarnation." 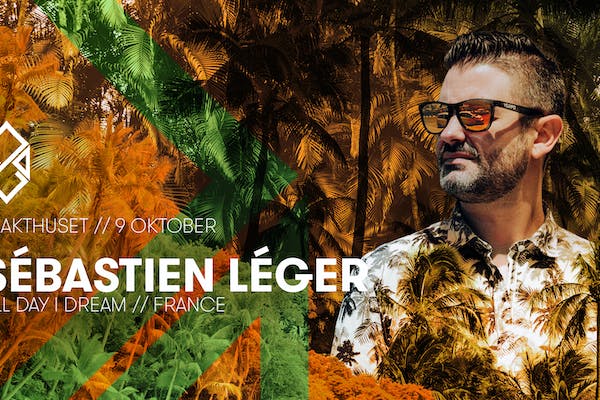 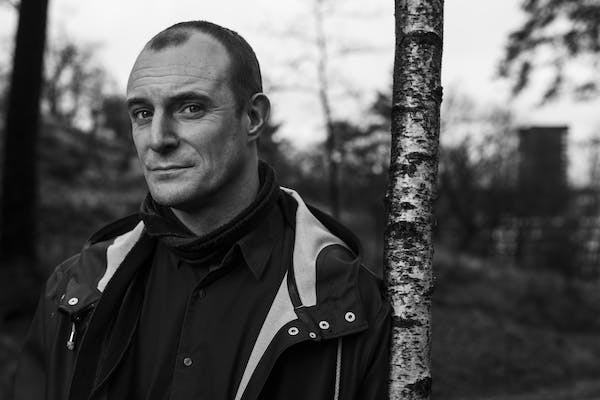 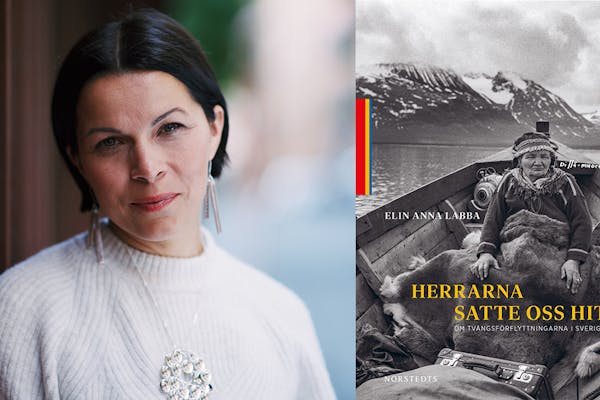