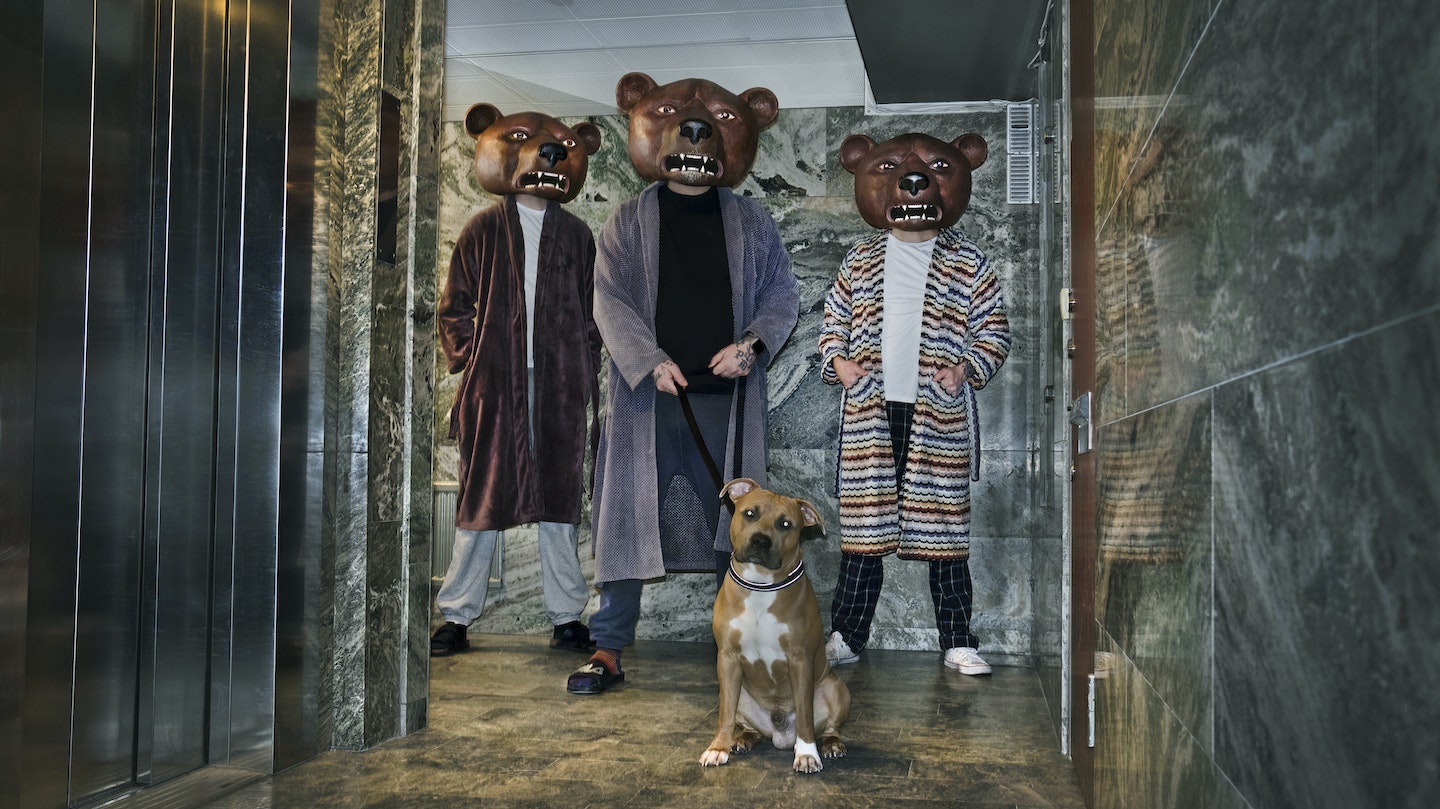 Teddybears is one of Sweden's most significant original and best known groups. Today mixing genres is nothing new, but when Teddybears, after a couple years as a punk-rock band, came with their genre crossing sound of hip-hop, pop, rock, dancehall and electro, they were far ahead of their time. In the 90’s and even into the 2000’s, it was important to be “genuine” and “real” and the media and music industry did not know how they would manage groups who stuck out of the margins. Despite a freer musical environment, there is still no one that sounds like Teddybears. Consisting of Jocke Åhlund, Klas Åhlund and Patrik Arve, Teddybears holds Sweden’s most impressive resume, and have dropped 7 full-length albums, have had huge commercial-synchs and collaborated with artists as Cee Lo, Iggy Pop, Wayne Coyne, and Robyn to mention only a few. They´re also known as being one of the most intense live acts in the country.