AVIANA (Rambo/Sony Music)
The future of Swedish Metalcore; Aviana delivering a hardhitting riffy style with earcatching melodies, by many described as a perfect mix of Djent and traditional Metalcore. Seen as one of the most anticipated newcomers during 2017 the band is now hitting the road again.

With an approximate number of 50,000 monthly recurring listeners, the band (despite their recent formation) keeps growing with a rapid
speed, as a fact the latest single "Solar" being streamed on Spotify in just a year after the release.
---

GHOST IRIS (Long Branch Records)
From Copenhagen, comes the most streamed Danish metal act of 2016 and one of the rising stars in the djent and tech-metal Ghost Iris. Following up the recent 2016 breakthrough the band released their second full length album "Blind World" via Long Branch Records on 17th of February, 2017.

FIGHT THE FIGHT (Indie Recordings/Metal Blade Records)
The Oslo based melodic Metalcore band Fight the Fight just recently released their self-titled debut record via Indie Recordings and this one is young, fresh and bursting with energy. It is a mature, well-composed rock/metal grenade with immediately memorable hooks, catchphrases and choruses.

Already supporting great acts such as August Burns Red, Satyricon and Devin Townsend Project on the road in Europe these guys are set to explode! 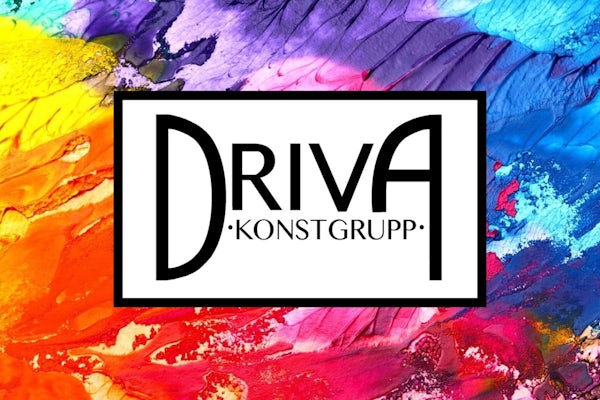