Rama Lama is coming back to Copenhagen!

Since starting out in 2016, Stockholm independent label Rama Lama Records have established themselves as one of Sweden's most interesting indie labels by throwing parties in Sthlm, Gothenburg, Malmö and London as well as releasing acts such as Melby, Chez Ali, Delsbo Beach Club, Cat Princess and more. As Ja Ja Ja once stated, "if you’re looking for indie-pop in Stockholm, you go to Rama Lama Records".

Now, Råhuset and Rama Lama have started a collaboration that will see Swedish and Danish bands sharing the night on Råhuset's stage in an attempt to bring the scenes closer to each other, first out was Chez Ali, Josa Barck and Guds Pengar and we're back on Oct 9th with Melby, Kluster B and Kindsight!

Stockholm four-piece Melby have constantly been growing since their debut with catchy single 'Human' in 2016. Last year, the band took their biggest step yet with the acclaimed debut record 'None of this makes me worry' which was followed by tour dates all over Europe. Earlier this year, the band returned with new single 'Things I Do When I'm Alone' and have since been working on new material.

The band often gets comparison to fellow Swedes Dungen and Amason but Melby’s dynamic sound, with influences from folk, psych, indie and pop, stand out. The quartets light, semi-psychedelic folk pop is led by Matilda Wiezell’s enchanting voice which fits perfectly with Melby’s unique musical landscape - a sound that's been called "otherworldly, and wholly brilliant" by The Line of Best Fit. The band consists of Wiezell, Are Engen Steinsholm (back-up vocals, guitar), David Jehrlander (bass) and Teo Jernkvist (drums) and formed while living together in a Stockholm shared housing.

Kindsight is a new act from the Copenhagen indie scene and the first act outside of Sweden to sign with Rama Lama Records. Late August, the young quartet released their debut single Who Are You - a warm, nostalgic and atmospheric indie pop song.

Kindsight are Nina, Søren, Anders and Johannes and formed out of Nina and Sørens shared love for The Sugarcubes. According to the band, the two of them then recruited drummer Johannes to "drag him out of an unsettling obsession with jazz-music" and bass player Anders was chosen "only because of his looks and his ability to fit into small bags.".

The quartet makes retro-tinged indie pop that is instantly appealing and addictive. Nina's vocals crowns the atmospheric soundscape perfectly and makes Kindsight something that's been missing in Scandinavia for a long time. Already hailed by Bands of Tomorrow, Soundvenue, The Line of Best Fit and more - Kindsight just might become your new favourite band.

Kluster B (fka Kluster) was founded by four friends and a virtual drummer in Malmö 2014, a real life drummer joined in shortly afterwards and the gang was complete. Debut album civic was released in 2018 and was followed by sophomore LP b in 2020, both released on Stockholm independent label Rama Lama Records.

The members have a history as academic jazz players, forming Kluster B after longing to find a collective process free from strict genre playbooks and narrow-minded academic rules. A process that resulted in Kluster B's captivating characteristic dynamic and turning points, alternating from melodious to dissonance, complex to simple.

Kluster B have for the last years developed into one of Scandinavia's best kept secrets and most interesting experimental indie bands. Their two records have received positive reviews in some of Sweden's biggest music magazines,  as well as international attention from Line of Best Fit, BBC Radio 6, NBHAP and more, with The Revue calling them one of the most innovative bands in the world as well as opened for Frankie Cosmos, Omni and more. 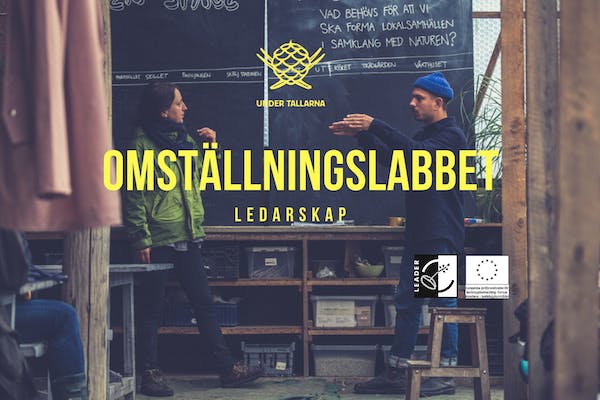 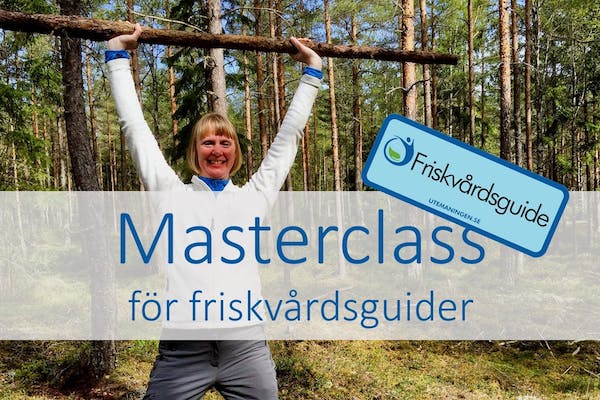