Nordic Noir Talks – meet the authors behind the crimes.

Nordic Noir and Scandinavian Mystery have taken the world by storm but what’s behind the success? Are our Scandinavian societies hotbeds for murders and crime? Meet the authors behind the crimes and find out for yourselves! 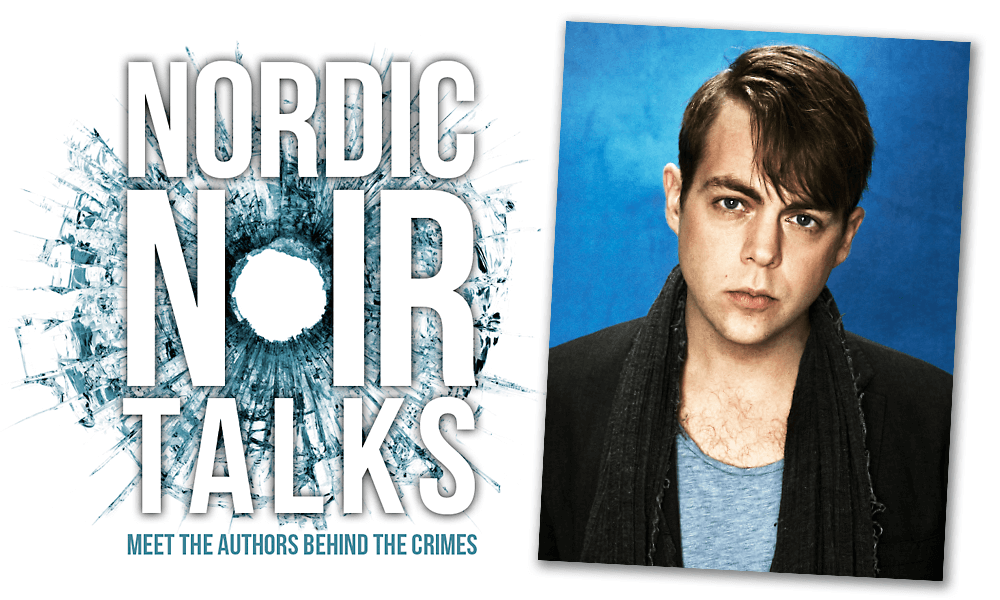 The Leo Junker series – about a young police officer teetering on the edge of the law, crippled by both trauma in the past and bad judgment in the present. Although Leo can't let go of the crimes he must investigate, his obsession isn't due to some deep sense of duty; Leo is haunted by the crimes because they in some way seem to be about him.

To be released this summer in English: October is the Coldest Month, a young adult mystery. 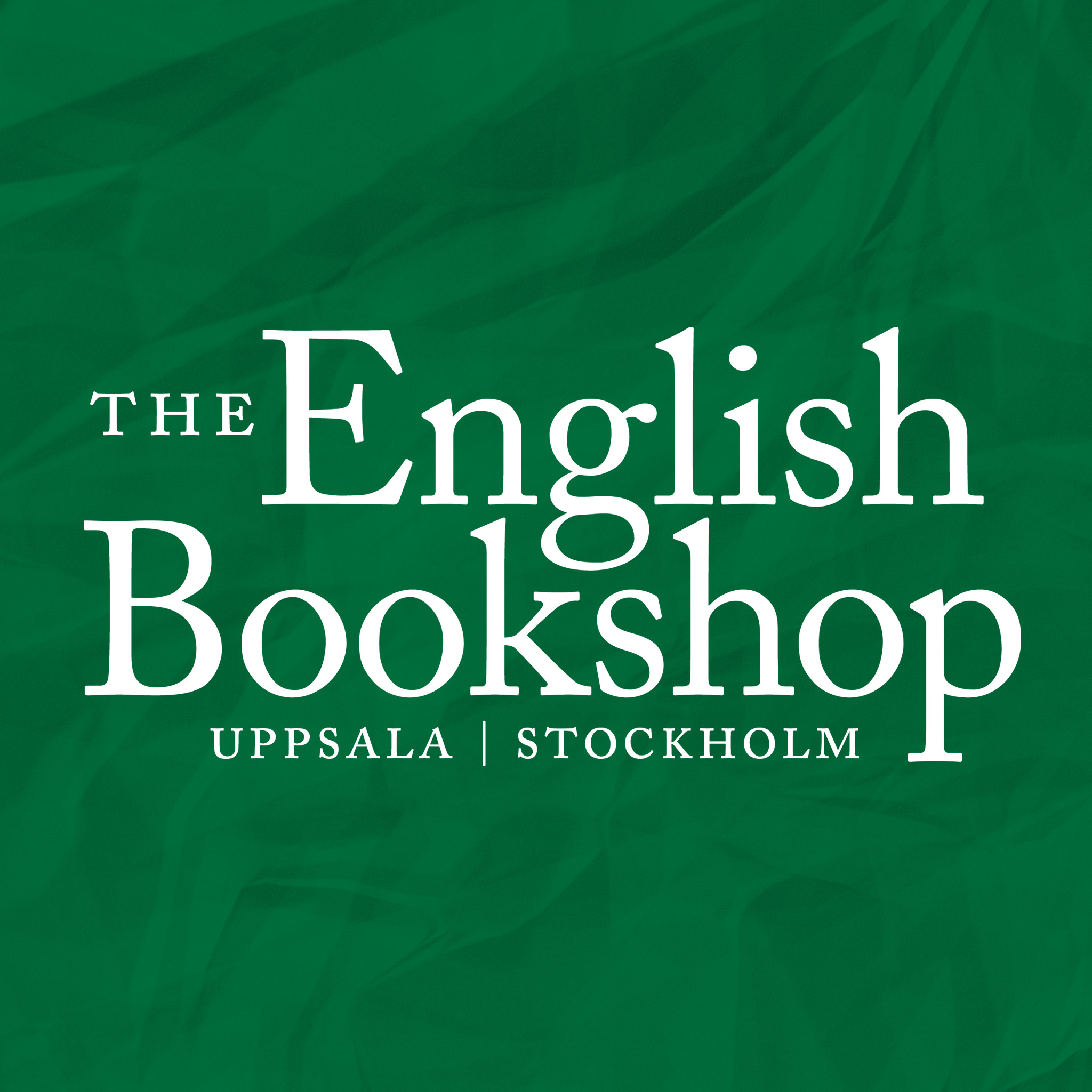