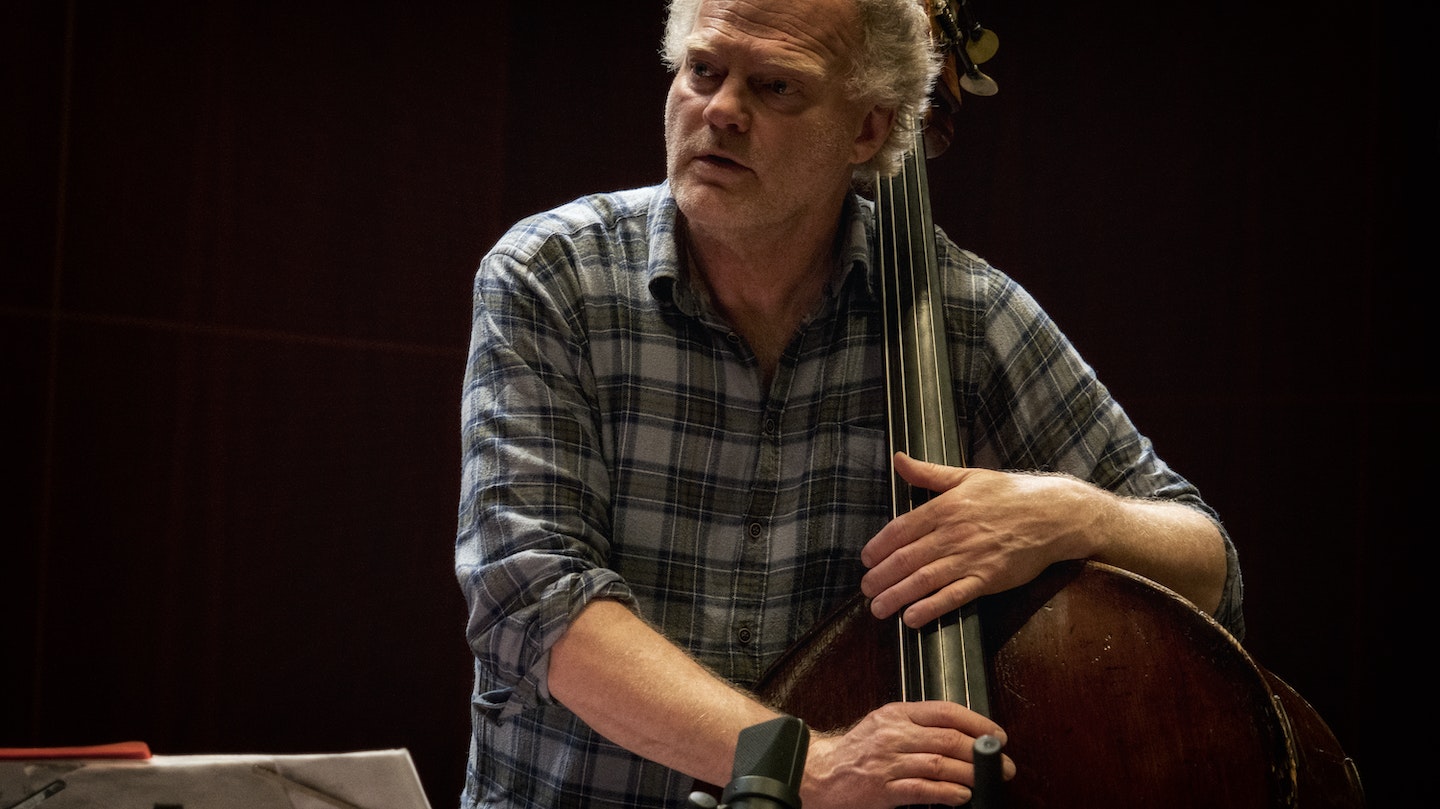 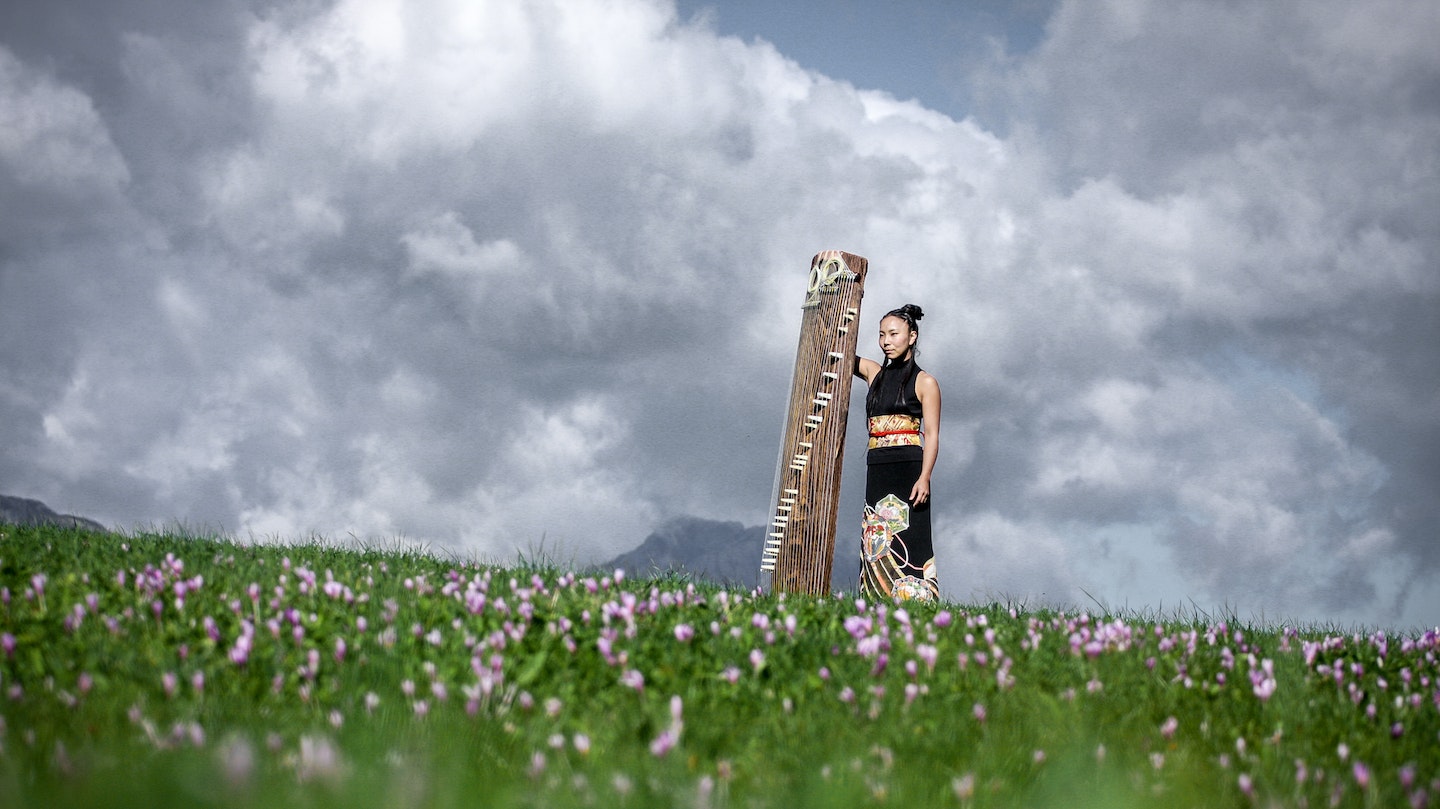 In the fascinating project TREES OF LIGHT Lena, Karin and Anders carefully let the Japanese ancient classical tradition, Lenas expressive voice and strong poems in her native Älvdals-toungue (an old Scandinavian language today spoken only by a few hundred people) and the open fields of improvisation meet and react into a unique and warm musical world where new paths are being created. The music of this ensemble carries the impressions of history, of today and of tomorrow- in the same, resonant and melodic spur of the moment…

The last years, the trio has performed all over Scandinavia and also several times in Japan, always meeting a deeply grateful audience. In 2015, the trio´s first cd, Trees of light, was released on the well known ECM label. (ECM2406). For this highly acclaimed recording, the trio won the Swedish Grammy Award and several other prizes. During the international MaiJazz festival in Stavanger, Norway, 2017, the trio as “Artists in residence” made a series of highly unique and highly rare concerts in remote lighthouses at the shores of the Atlantic ocean.

2019, the album Poems for orchestra (Losen Records, LOS 219-2) was released. Here the trio surprisingly meet an expressive big band, Bohuslän Big Band, in a unique setting of orchestrations featuring the artists from the trio in compositions and arrangements by Anders Jormin. Also this second album by the ensemble has been highly praised by international critics. Album nr 3 is soon to come, this time the trio becomes a quartet together w the great Jon Fält..

Karin Nakagawa is spreading over the world the soul and the spirit of a thousand year old Japanese cultural heritage through her devoted excellence on the 25-string Koto; an ancient harp-like instrument seldom seen outside Japan. Being raised in a family of musicians and being always well known for her versatility in improvisation, Karin nowadays collaborates with musicians from Eastern, Western and Folk traditions, as well as Jazz and Contemporary music. She also successfully collaborates with storytellers, actors, dancers and painters. However, Karin Nakagawas roots are the ancient traditional music of Japan- songs of the wind, rain and rice. Being taught and inspired by master Keiko Nosaka since the age of twelve, Karin studied the traditional 13-string koto, but today she is considered being one of the very few real masters of the 25-string koto.

Lena Willemark, with roots in the historical area of Älvdalen, Sweden, has for many years been considered to be the leading singer and fiddle player in Swedish folk tradition. Her importance in spreading and building understanding for this music cannot be exaggerated. Numerous prizes and awards confirm her unique artistic depth and iconic importance, her international recognition and her open curiousity in new musical meetings.

Anders Jormin is a Swedish composer and celebrated double bassist, internationally highly respected within the fields of jazz and contemporary improvised music. Holding a professorship in Improvisation as well as holding Honory Doctorates at the academies in Helsinki, Finland and Tallinn, Estonia, Anders has a highly international working field. He is an ECM recording artist and since many years one of the Scandinavian jazz artists most in demand.

Jon Fält has become a major and eye-opening influence for a new generation of Scandinavian drummers. Inventive, creative, swinging, expressive - hearing Jon is an adventure in sound and rhythm. Well known through his work with Bobo Stenson trio and others, Jon is very active also outside Scandinavia.