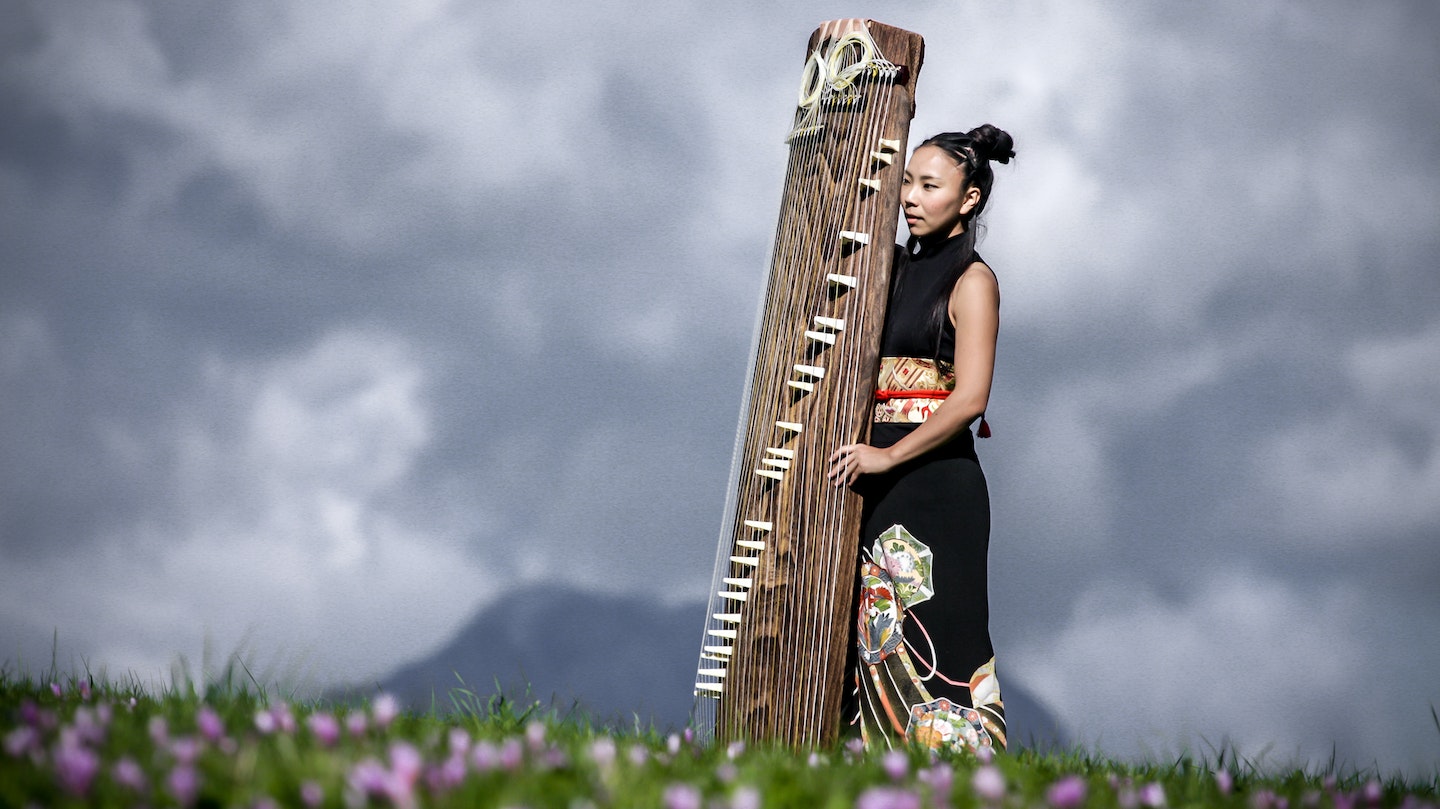 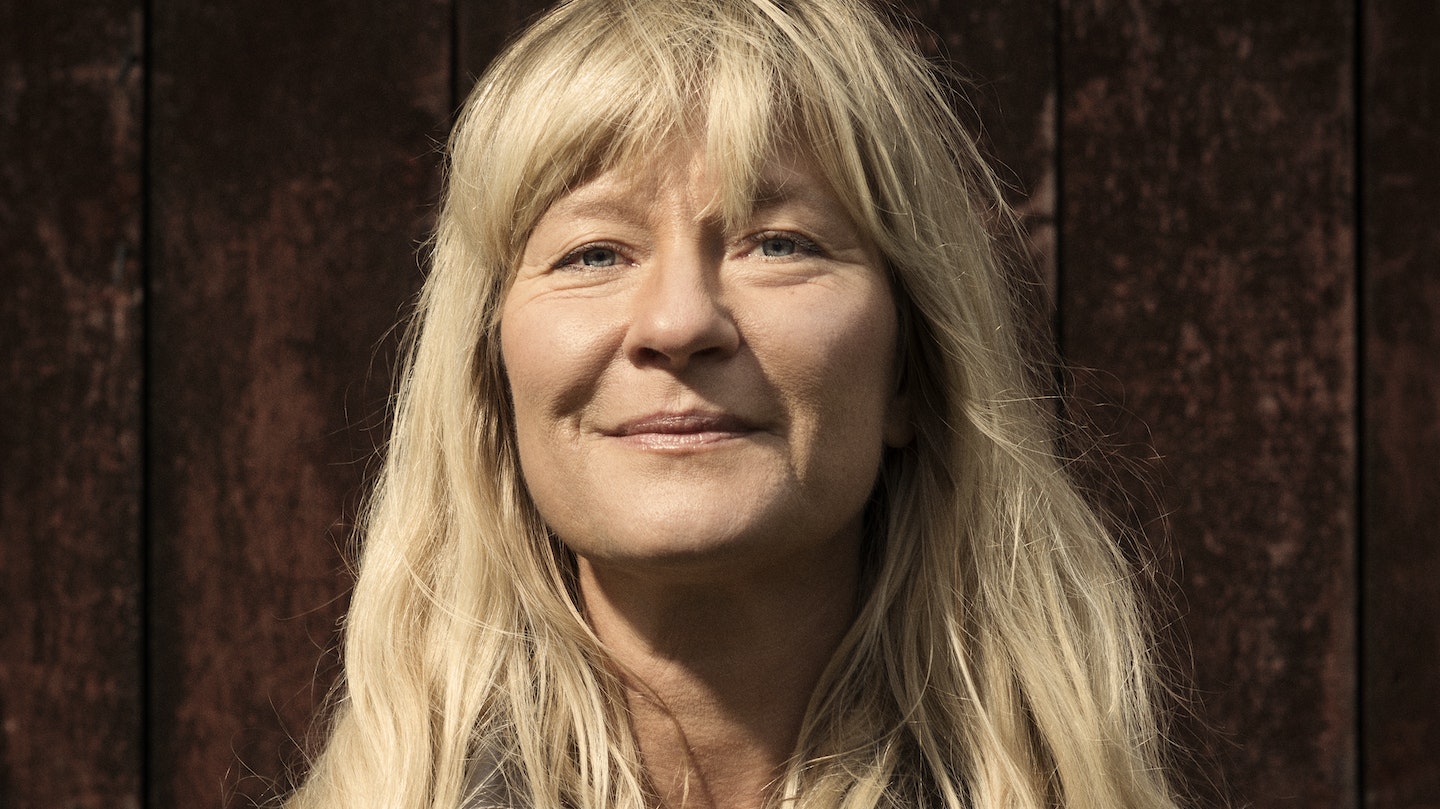 MUKO Jazzfestival 2021 will be held 28th to 30th of October at SkeppetGBG, Sjömanskyrkan.

In the fascinating project TREES OF LIGHT Lena, Karin and Anders carefully let the Japanese ancient classical tradition, Lenas expressive voice and strong poems in her native Älvdals-toungue (an old Scandinavian language today spoken only by a few hundred people) and the open fields of improvisation meet and react into a unique and warm musical world where new paths are being created. The music of this ensemble carries the impressions of history, of today and of tomorrow- in the same, resonant and melodic spur of the moment…

The last years, the trio has performed all over Scandinavia and also several times in Japan, always meeting a deeply grateful audience. In 2015, the trio´s first cd, Trees of light, was released on the well known ECM label. (ECM2406). For this highly acclaimed recording, the trio won the Swedish Grammy Award and several other prizes. During the international MaiJazz festival in Stavanger, Norway, 2017, the trio as “Artists in residence” made a series of highly unique and highly rare concerts in remote lighthouses at the shores of the Atlantic ocean.

2019, the album Poems for orchestra (Losen Records, LOS 219-2) was released. Here the trio surprisingly meet an expressive big band, Bohuslän Big Band, in a unique setting of orchestrations featuring the artists from the trio in compositions and arrangements by Anders Jormin. Also this second album by the ensemble has been highly praised by international critics. Album nr 3 is soon to come, this time the trio becomes a quartet together w the great Jon Fält..

One of Europe's great pianists gives a solo concert at MUKO Jazz/Skeppet. Krzysztof Kobyliński is a Polish musician, composer and artistic director of the Palmjazz festival in Gliwice. He has collaborated with many of our time's most prominent jazz musicians and comes to Gothenburg for a two-part concert, first solo piano then with his quintet KK Pearls.

Members of the band:

KK Pearl's repertoire is composed by Krzysztof Kobyliński and thanks to the members' different origins, it is colored by expressions from Ukraine, the Middle East and Latin America. True world music!

Joona Toivanen has lived in Sweden for many years, but still has strong musical ties to his home country Finland, where he tours continuously with his trio. He has been nominated for several major awards both as a solo artist and with the trio, such as the Finnish Emma Award. Tonight he is heard as a solo musician, and if we are lucky we will also hear him sit in with Westerberg / Rajandi. Expect both lyrical sounds and prepared grand piano!

Ebba Westerberg is one of MUKO's members and has, through the collective's various collaborations in the Baltics, become good friends with the Estonian bassist and composer Mingo Rajandi. They have developed a musical collaboration for a couple of years and together create a unique expression with hints of both Nordic toughness and Brazilian warmth.