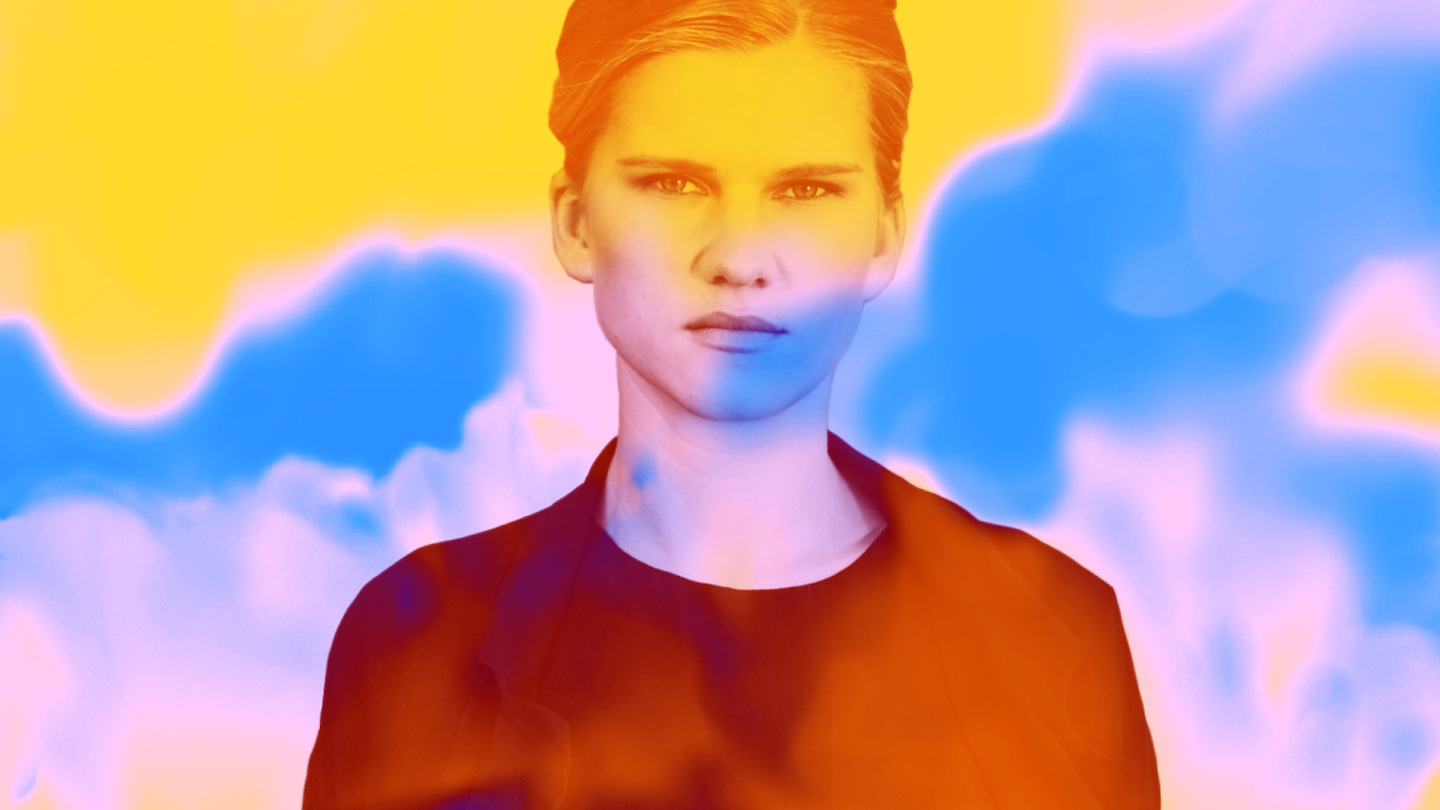 Maarja Nuut is a singer, violinist, electronic artist, and composer whose work spans a vast range of rich musical worlds. Classically trained and an alumnus of several prestigious music institutions, she’s since delved into a number of disparate genres: Hindustani classical music while studying in New Delhi, Estonian archive sounds and dance, ethnomusicological re- search, and, more recently, the outer limits of looping and electronic sounds. Fuelled by her instincts and curiosity, such exploration comes from an inner need, and a desire to probe each world’s musical language, techniques, and expressional qualities – elements she swirls into her own, mesmerising art.

Restlessly creative, Nuut has always been interested in storytelling and what the past can tell us about the future; for her, myths provide connection points to the modern world and soci- etal upheaval. Since the release of her solo record ‘Une Meeles’ in 2016, she’s received widespread critical acclaim alongside numerous awards, and has toured the world several times over as a solo performer. Known for her compelling, often hypnotic live performances, she’s also collaborated with a number of artists such as Sun Araw, the Estonian Chamber Choir Sireen, Kristjan Järvi, Kiya Tabassian and Hendrik Kaljujärv AKA Ruum among others.