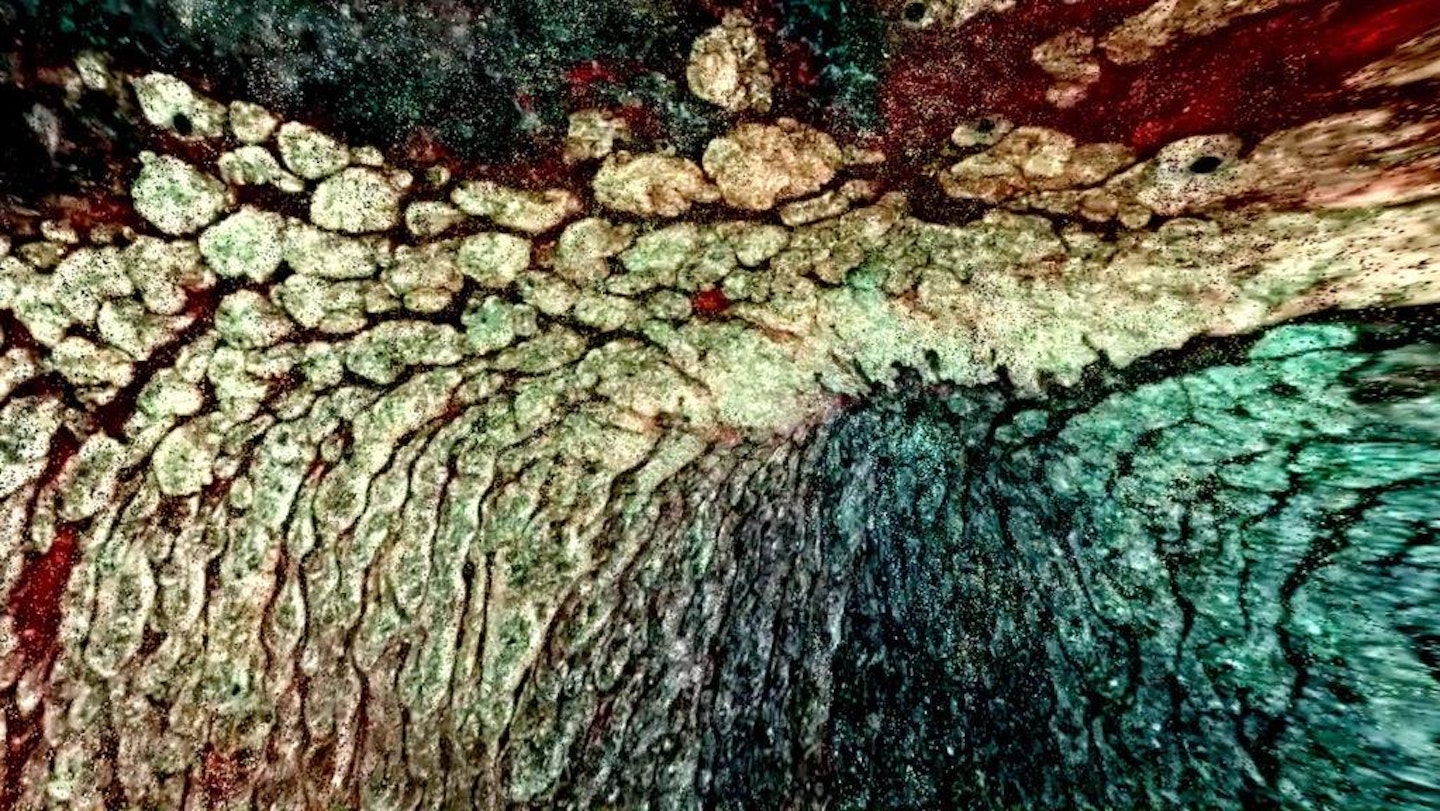 Please welcome Mary Ocher + Your Government in a very special selection of dates in Scandinavia, with a reduced, minimalist live set featuring two drummers.Shortly before the first lockdown Mary returned to Europe, fresh off new recording sessions and tours of North America, Australia and New Zealand.

She has toured 30 countries with the much celebrated "The West Against The People" and its companion release "Faust Studio Sessions and Other Recordings" (co-released with Stockholm's Sing A Song Fighter). New material featuring exciting collaborations awaits a post-pandemic release, while most recently Mary has released an autobiographical comic book ("MOOP!") featuring illustrations by 23 international artists. The upcoming show will feature new and unreleased material.Over the past decade Mary has been persistently creating passionate, uncompromising work, socially and creatively pushing against the current, dealing with subjects of authority, identity and conflict. Her work is as enchanting as it is polarizing, ranging from traditional folk to raw 60s garage, ambient with ethereal vocals and abstract synths, to experimental pop with African and South American rhythms."The West Against The People" was released on H.J. Irmler's label Klangbad (of Krautrock pioneers Faust). It features collaborations with elusive legends Die Tödliche Doris and Felix Kubin and an essay elaborating on the themes of the album and analyzing the current sociopolitical climate*.*The essay can be read here:

Multi-instrumentalist/composer based in Tokyo, Yuko Araki started playing piano when she was a small child and in her teenage years was inspired by hardcore and metal music, but she soon became really eclectic and took on a diverse range of projects, such as being drummer for the oriental/tribal dream psych band Kuunatic and one of the founding members of the Neo classical noise duo Concierto de la Familia.

In 2017, she started her solo project: harsh noise drones layered by analog synthesisers, cymbals and samples of Japanese traditional instruments creating abstract rhythms and dissonant harmonies that sound like a noise orchestra.

Daisy Dickinson is a London-based director/visual artist whose work involves experimental short film, music video, projected installation and live visual performance. She is one half of audio/visual collaboration ‘Adrena Adrena’ with drummer E-da Kazuhisa (Boredoms, Seefeel) and has worked on AV shows with other artists such as The Comet is Coming, Snapped Ankles, Toy, Grimm Grimm, Samuel Kerridge & Taylor Burch, Seefeel and The HAHA Sounds Collective. Dickinson’s visuals have been described as ‘magmatic and sulphurous, cosmological and transcendental, drawing attention to the wonder of the earth and our sensuality on it’.

Her shorts films have been screened at festivals such as The BFI London Film Festival, London Short Film Festival, Edinburgh Film Festival, Encounters Short Film and Animation Festival, among others and her installation work has shown at venues such as the ICA, The Tate Modern, Shepards Bush Empire and The Village Underground in London, CERN in Geneva and Kraftwerk in Berlin, as well as completing audio-visual tours across the UK, Europe, Japan and Taiwan.