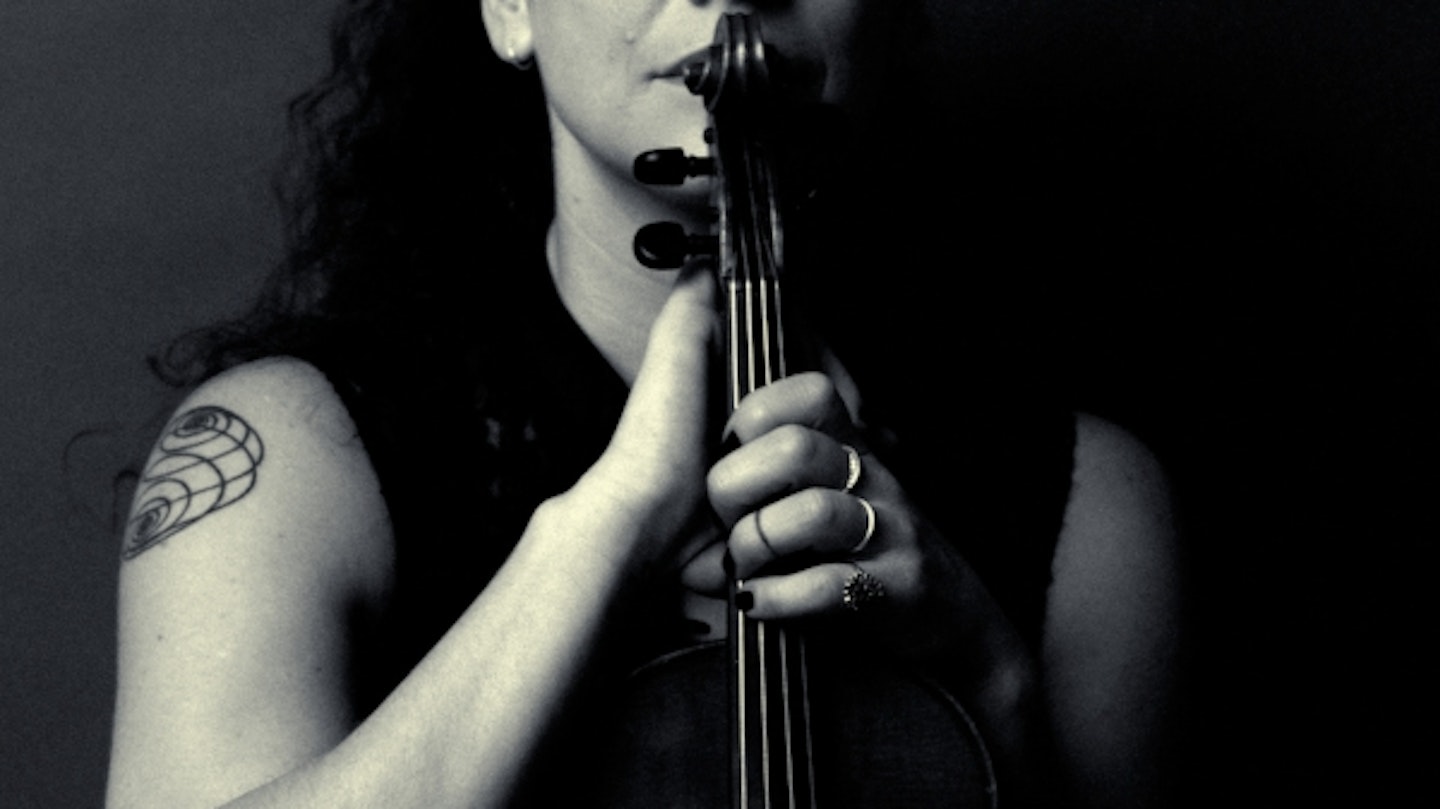 Montreal violinist, composer, and singer Jessica Moss has performed and recorded with a wide spectrum of ensembles over the past two decades. Best known for her fifteen-year tenure in political post-punk band Thee Silver Mt. Zion Memorial Orchestra, she was also a founding member of avant-klezmer group Black Ox Orkestar, recorded and toured with the Vic Chesnutt band for the two albums released on Constellation, and worked extensively with Carla Bozulich’s Evangelista. She has also performed and recorded as a guest with many of Montreal’s best known artists, including Big|Brave on their acclaimed 2015 and 2017 releases on Southern Lord. She was featured in Jem Cohen’s Empires of Tin project, and joined members of Godspeed, Fugazi, White Magic and Dirty Three to perform the live score to Cohen’s film We Have An Anchor in various locations in Europe and the USA.

In 2020 / 2021, Moss has been channelling her energy into multiple new compositions and worked on a variety of collaborations, and is currently hatching plans to involve ensemble playing into her dynamic performances.

Ka Baird is a multi-instrumentalist and vocalist living and working in NYC. She is one of the founding and continuing members of the long running avant psych project Spires That In The Sunset Rise. Described by Jack Rose as a "female Sun City Girls" STITSR have contributed a different slant to the New Folk movement by incorporating various avant-garde and world music influences into their music. Their sound has been compared to the Raincoats, Meredith Monk, Comus and Harry Partch. Their most recent album Beasts In The Garden was described by Marc Masters as "some kind of long-lost Terry Riley/Angus MacLise collaboration, equally devoted to divine repetition and centre-seeking ritual." Since 2001, they have released eight full length records and several side releases.

Since relocating to NYC in November 2014, Baird has set off in numerous directions apart from Spires with new collaborations as well as honing in on her own solo work. Her current work explores piano improvisation, electroacoustic interventions, extended vocal techniques, physical movement, and her unusual electronic manipulation of the flute. She released an album of piano improvisations through Brooklyn label Perfect Wave See Sun Think Shadow in November of 2015 and a tribute record A Love Supreme dedicated to John Coltrane through Chicago label No Index in January of 2016.

. Reaching toward the ancient roots of music, Ka utilizes electronic manipulation (primarily using the flute as the sound source) to take the ear past preconception, combining the linearity of the physical with the abstraction of the cerebral, crafting textural rhythmic noise with lush operatic passages.