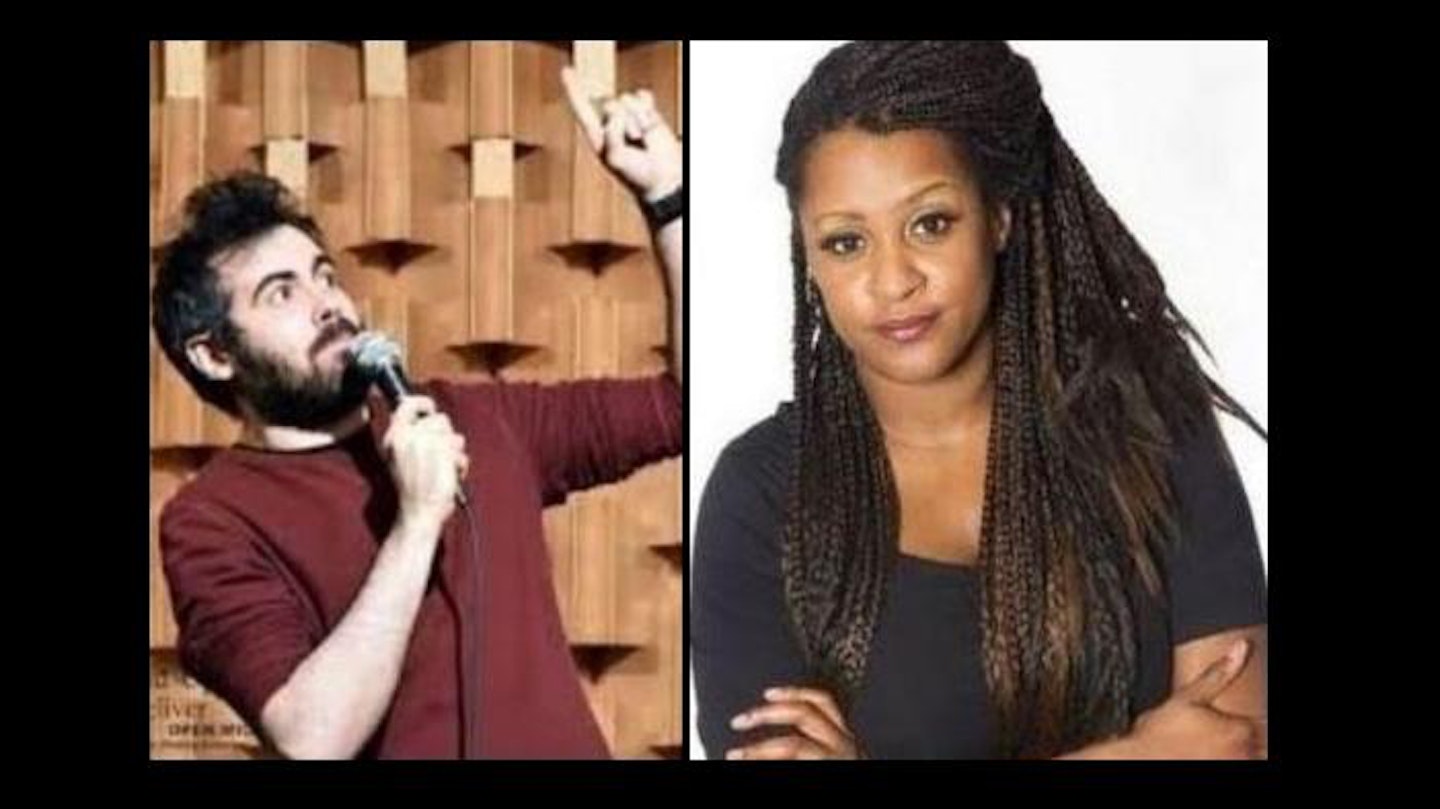 THIS SHOW IS CANCELLED!

FOLLOWING THE RECOMMENDATION OF THE PUBLIC HEALTH AGENCY OF SWEDEN, ALL PARTIES ORGANISING THIS EVENT DECIDED IT IS BEST TO CANCEL IT. WE WILL CONTACT ALL TICKET PURCHASERS BY NOON, FRIDAY, MARCH 13 WITH MORE INFORMATION ABOUT THEIR TICKETS.

Join us for Malmö English Comedy Night on Friday, March 13 at Scandic Triangeln. More stand-up comics come to Malmö to entertain you in English.

Promo single ticket = 175 SEK, (only 50 promo tickets on sale until sold out) and INCLUDES:

Dana Alexander (Canada) - Dana draws her material from raw life experience with an original and hilarious outlook. She began her comedy career at the age of 18 years old in Canada. Before long she began touring nationally with Yuk Yuk's Comedy Clubs, completed 5 television galas and several radio spots for major stations. In 2011 Dana moved to the U.K. where she premiered her solo hour at The Edinburgh Festival for which she received rave reviews and nominations including "Best Comic" and "Best International Act" from Chortle and Black Comedy Awards. It was not long before she then featured on British television on shows like "Russell Howard's Good News", "Edinburgh Comedy Fest" and "The Culture Show". Her solo comedy special also aired in Canada's popular Stand-up show "Comedy Now" and she has been named in the Top 10 Comedians 3 years running by NOW Magazine in Canada.-->"One of the must see comics on the Fringe this year" All Festivals-->"Genius comic timing, made almost everybody in the room leave with tears of laughter in their eyes. Priceless." Broadway Baby

Valerio Miconi (Italy) - A confused misanthrope with anger issues, trying to figure out life one joke at a time, this Italian exile living in London will leave you giggling all the way home and laugh your pants and skirts off. A charmer in every sense of the word, be sure to sit in the front row and enjoy his clever observations, twisted humour and a downright Italian funny bone to the core. "One to watch! Wowza!" -Chortle

Then we are back on Friday April 3 with Matthew McAloone (N.Ireland) and Alice Frick (Austria)