Elena Setién is an artist de ned by her vivid songwriting and nuanced compositions. The multi- instrumentalist’s music exudes the bold individualism and sense of empathy associated with her homeland of Spain’s Basque region. Setién’s declarative gestures both musically and lyrically breathe life into her expressive allegories. Her careful arrangements are direct and a ecting and give her room for forays into experimentation. While Elena’s recordings are decidedly pop, she has considerable experience as an improviser. Another Kind Of Revolution, Elena Setién’s Thrill Jockey debut, is a work of entrancing, e ortless beauty.

Setién grew up during a period of political upheaval in Spain, in the Basque region. The turmoil of the post-dictatorship period of the 1980s and the intensive civic actions left her with a sense of duty to ght for progress. A brief encounter with Laurie Anderson more recently also profoundly a ected Setién. Speci cally, Anderson’s parting thoughts on being an artist today: “You just have to make something beautiful and free.” Revolution is, for Setién, going back to simple truths and manifesting the beautiful in people. Her lyrics throughout Another Kind Of Revolution describe the beauty of everyday life, nature, and promote the forces of change not as a burden, but as the very source of hope to draw from.

From the moment a young Setién moved from the piano to violin, her independent spirit as a musician began to ourish – an independence which is central to Another Kind Of Revolution. Not only did the instrument allow Setién far more mobility in where she could play, but she was able to re-imagine the way which she could create her own music, even at a young age. The majority of the instruments throughout the album were performed by Setién herself, with the exception of a single synth track, which was performed by fellow Basque musician Mikel Azpiroz, and some guitar tracks by Danish collaborator Andreas Fuglebæk. The addition of guitarist Steve Gunn, whose wispy melodies swirl circles around title track “Another Kind Of Revolution” and sail atop “She Was So Fair” arose out of musical kinship discovered when performing together as they each had musical foundations in improvisation, but found their way to solo performing and songwriting. “Far From The Madding Crowd” itself is an ode to people, especially women, who must break through the boundaries of convention on their own in order to think di erently. 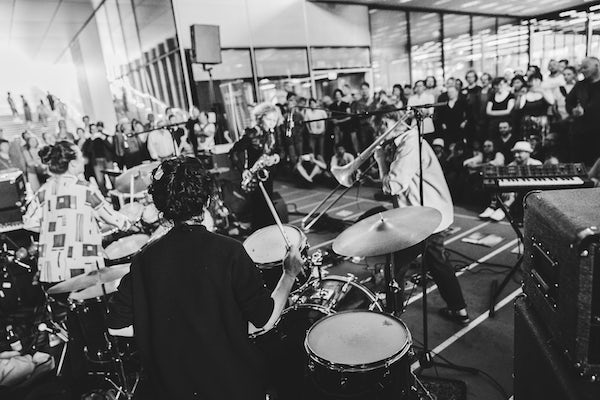 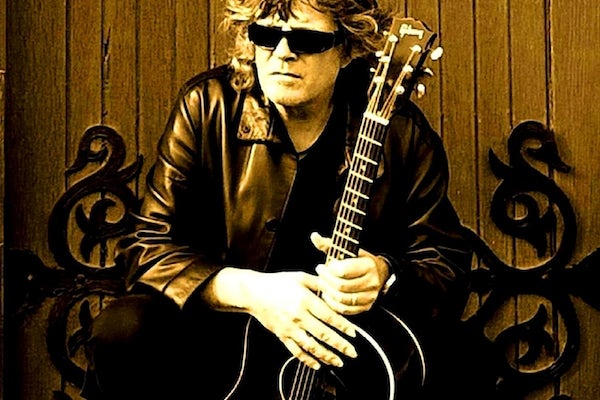 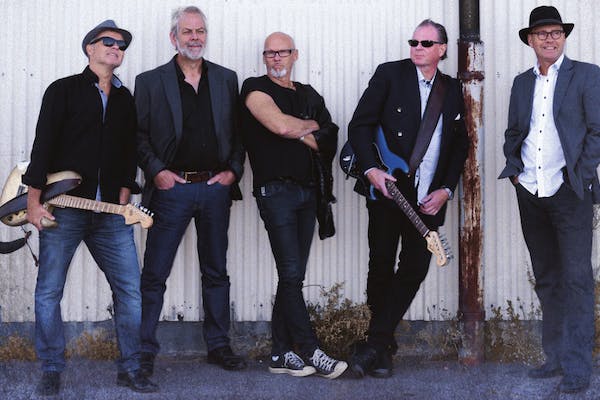 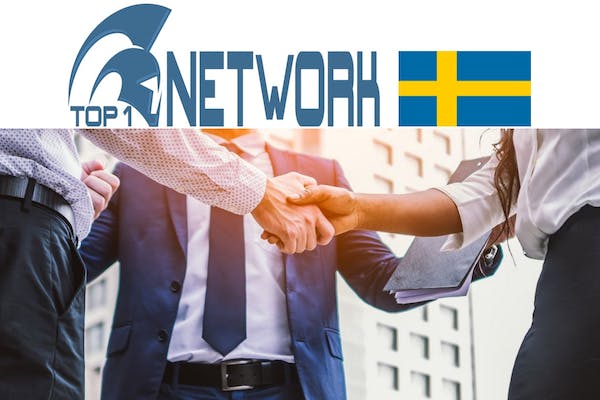 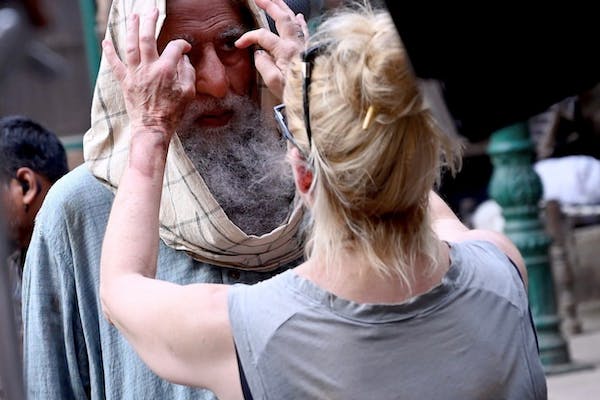 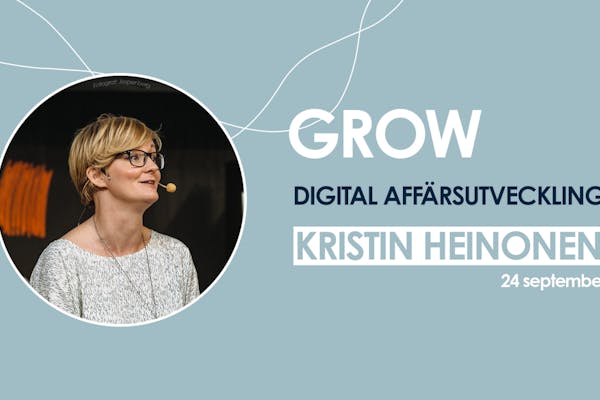 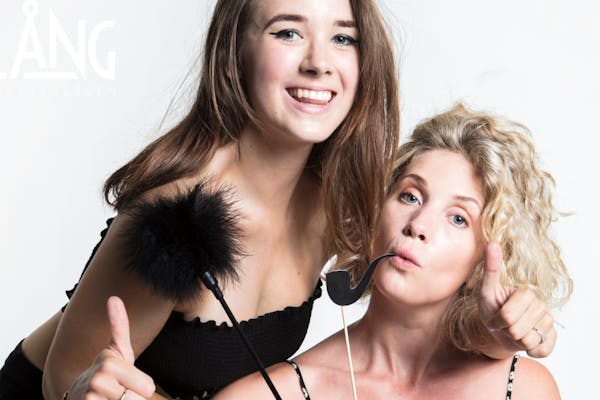