8 o’clock is cocktail hour! Every night from Saturday to Monday we invite you to Nordisk Panorama’s own Cocktail Cinema. Here we will present one of our high profile competition films at Inkonst Blackbox. The bar will be open before the screening at 20.00 so make sure to arrive early to have time to buy a drink. And of course you can take your drinks with you into the cinema!

Out of Thin Air

In the early 1970s, Iceland was considered an idyllic place. Crime was rare, murder even rarer. Then two men disappeared under suspicious circumstances. Foul play was suspected. The country demanded the crime be solved, and the police launched the biggest criminal investigation Iceland had ever seen. Finally, six people confessed to two violent murders and were sent to prison. It seemed that the nightmare was over. But in many ways the nightmare had just begun.

If you want to buy a ticket for this screening, or if you´re a Festival Pass/Accreditation holder holder who wants to pre-book, please click on the "get tickets" button.

To get it all, THE FESTIVAL PASS (400 SEK) gives access to all open screenings and events during the festival and can be bought at http://bit.ly/np_festivalpass 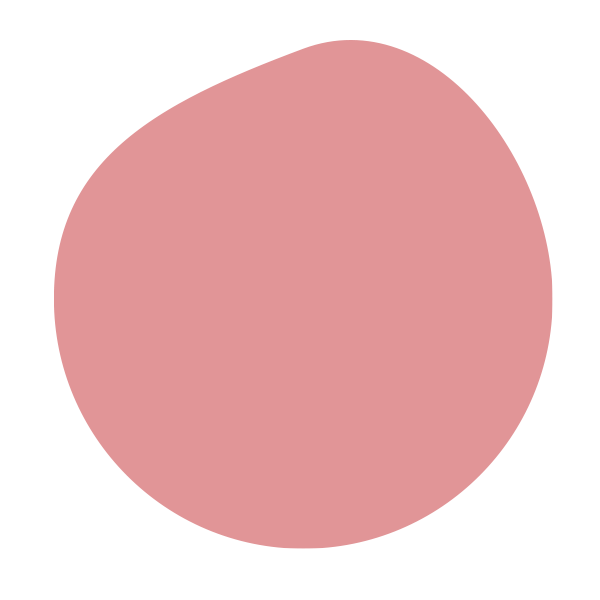 Here you will find tickets to Nordisk Panorama Film Festival 2020!

Nordisk Panorama Film Festival lights up this unusual fall across all the Nordic countries, as an extraordinary hybrid festival with free streaming of the films as well as talks, masterclasses and selected in-person events in Malmö.