Come celebrate the tenth anniversary of Captain Black Beard at Bryggarsalen in Stockholm on October 19th.

To make the party extra special we’ve invited some really cool bands to join us. Don’t miss this “one night only”-event!

In October 2009 the original members of Captain Black Beard met for the first time, recorded their first song and played their first show. Ten years later and the band is still making music and touring. “Struck By Lightning” - the bands fourth and latest album - was released in 2018. Check out the single “All The Pain”;

We’d like to introduce our good friends WEAPON UK;

NWOBHM-legends Weapon UK kick-started their career by supporting Motörhead on their 1980 ‘Ace Up Your Sleeve’ UK Tour. The 32 date tour climaxed with 4 ‘Sell Out’ shows at the iconic Hammersmith Odeon! During the tour Weapon released their 1st single “Mad Mad World” which featured the metal classic “Set The Stage Alight” on the B-side. https://youtu.be/QDtDIW21TJU

A few years ago the band returned with the critically acclaimed album “Rising From The Ashes” https://youtu.be/0NBrgFtifTU
Followed by the release of their version of the Thin Lizzy classic ‘The Rocker’ https://youtu.be/Z1sqLMMH8Yk
Earlier this year their original recordings from 1980 were released on vinyl for the first time. https://www.puresteel-records.com/bands/view/453
September 2019 will see the release of the bands brand new studio album “Ghosts Of War”
http://www.weapon-uk.com/

We are also very happy to have the cream of Sweden’s AOR/melodic rock scene joining us!

OSUKARU
Earlier this year we toured Germany with this great live band.
Their latest album “House Of Mirrors” was released last year to rave reviews!
https://m.youtube.com/watch?v=MrRmq0IKCz0

WILDNESS
Released their brilliant debut album in 2017 and are already working on a follow-up. Look out for some twin-guitar shredding!
https://m.youtube.com/watch?v=O84IimpjPL4&list=RDO84IimpjPL4&start_radio=1

THE GRAND MASQUERADE
Not only a band with a quite distinctive image, to say the least... this band certainly delivers melodic rock of the highest quality too!
https://m.youtube.com/watch?v=ICZ7qCBJSwE 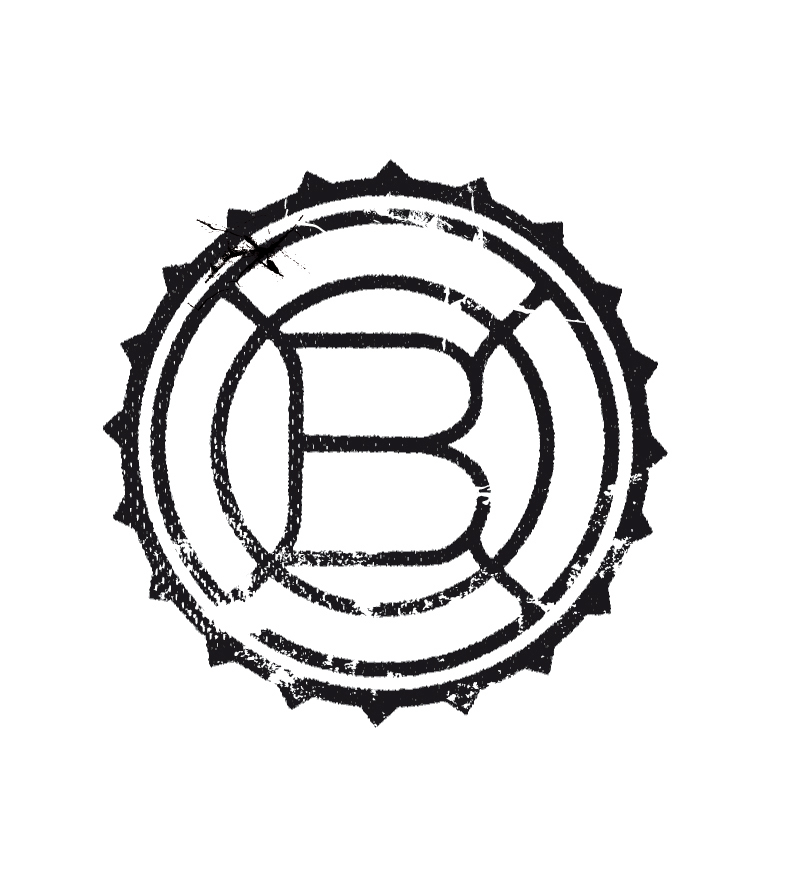