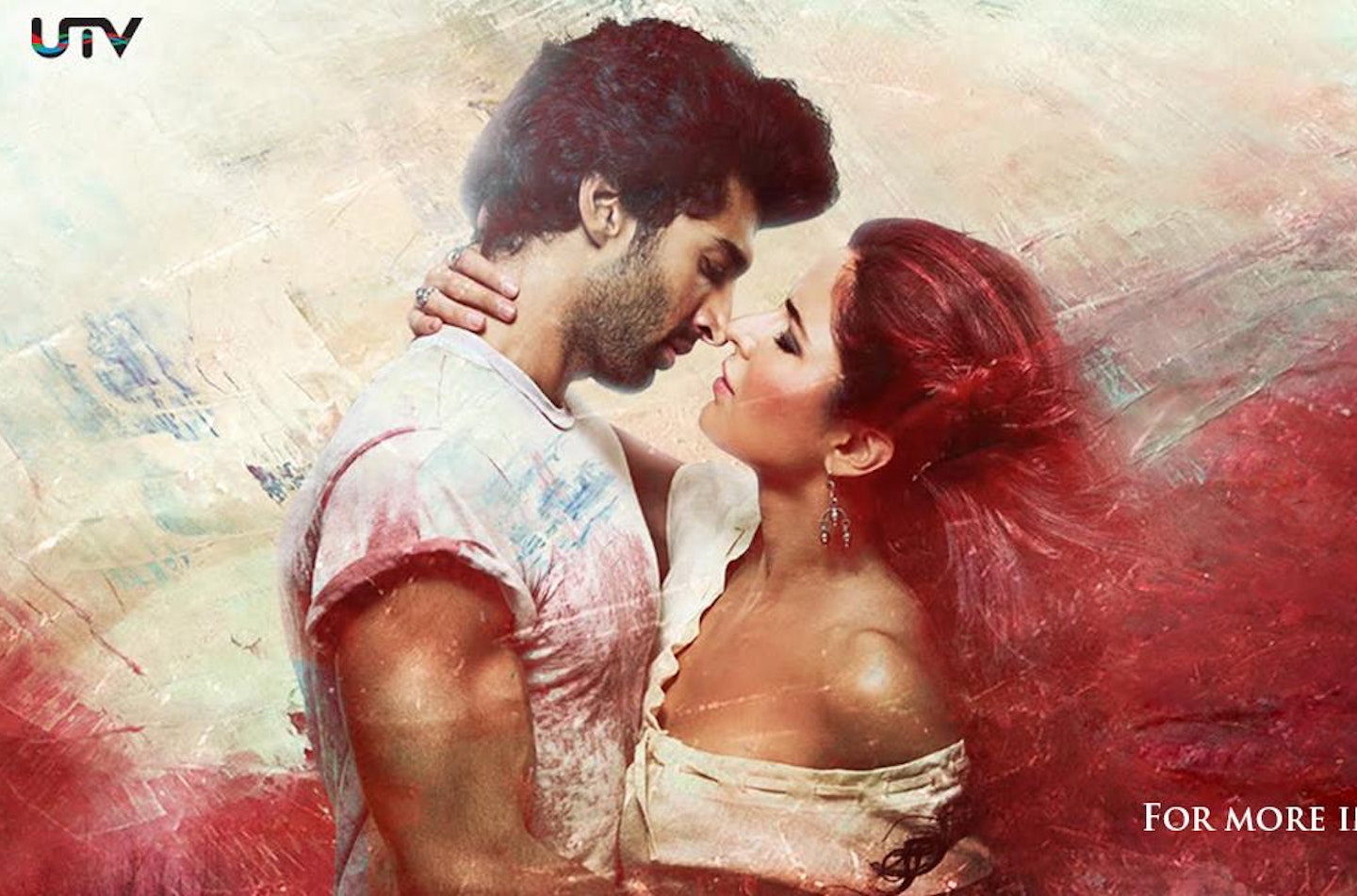 Bollywood Movie Fitoor Releasing in Stockholm on Valentines day Special Weekend on 13th and 14th Feb . The story of the movie is based on the from novel by Charles Dickens - Great Expectations. The movies is directed by very talented Abhishek Kapoor. Star Cast : Aditya Roy Kapoor, Katarina Kaif, Tabu.. Music Singer Arjit Singh...

Synopsis:
This story follows a young Kashmiri boy Noor, his muse Firdaus and a mercurial Begum, through love lost and realized over the course of two generations. Thirteen-year-old Noor, an impressionable shikara boy living by the piers of Kashmir’s Dal Lake, is lured into the world of the Begum - the wealthiest woman in town. Young Noor falls in love with the Begum’s daughter, Firdaus - a beautiful child who has been raised to break hearts. Suffering from a broken heart herself, the Begum finds her mark in Noor. Noor begins to obsess over Firdaus, someone who belongs to a world completely different from his. Seasons change and Noor leaves his hometown to move to the city of Delhi to build his career as an artist. He strives to be accepted into the sophisticated social circles that Firdaus is a part of in a quest to win her love, while the Begum plots retribution on their young and innocent love.